The construction of the ala or gabarra 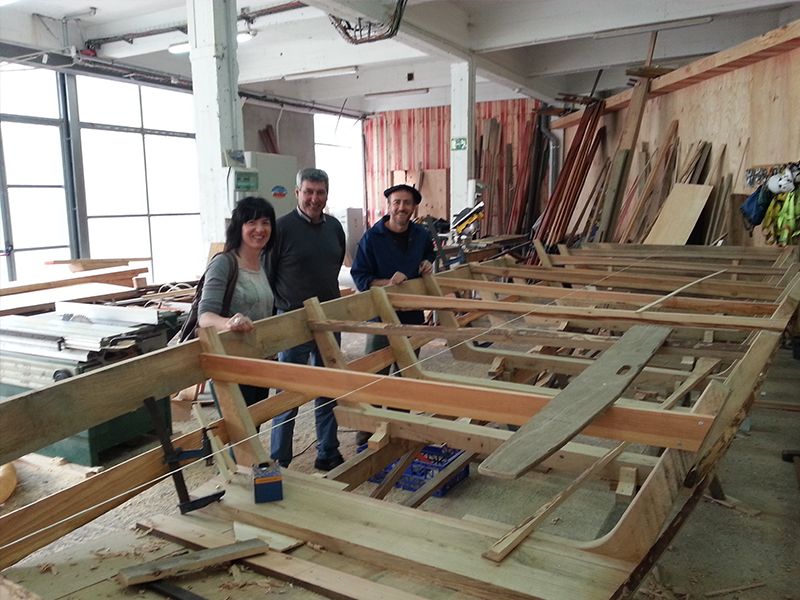 During 2014 a wooden ala or gabarra, the craft used to carry cider down the river and the star of our Urumea, Sagardoaren Ibaia project, was built at the Albaola boat yard.

The first steps in the construction process were taken on the Albaola site, in Pasaia: drawing up plans, construction and assembly of parts and so on. Then, in order to make the public aware of the importance of this means of transport in our history and culture, and the importance of traditional boat building, a series of activities were run as part of the Olatu Talka 2014 Festival, organised by San Sebastián European Capital of Culture 2016. 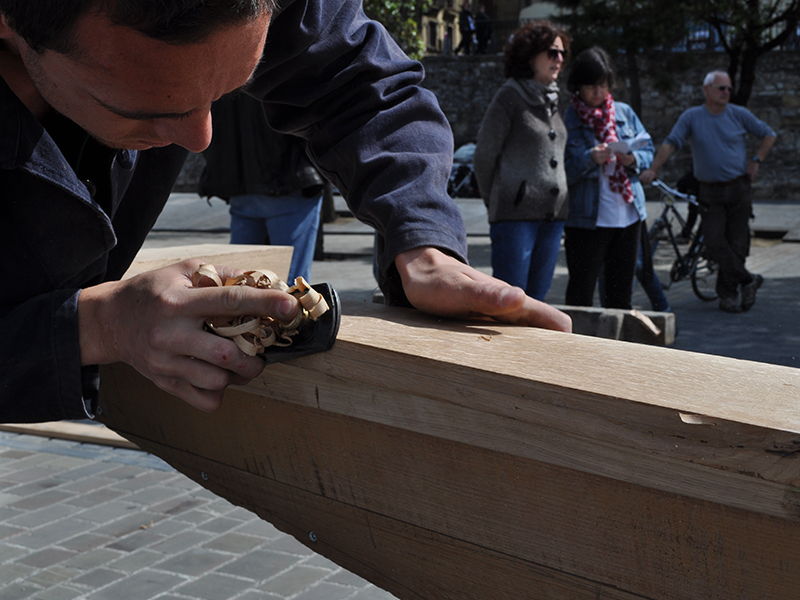 The first activity took place from 15th to 22nd May 2014, with the assembly of the barge in the port of Donostia-San Sebastián, at a free workshop open to the public, run by members of Albaola. 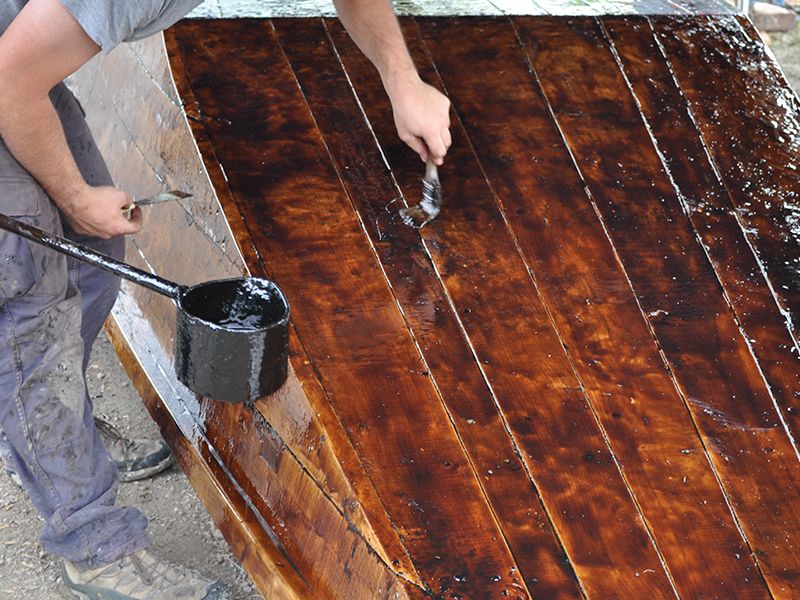 The second event, the Zikobia festivity, was on 1st June. Over a 7-kilometre stretch which was closed to motor vehicles, the road from San Sebastián to Hernani via Astigarraga was given over to pedestrians, cyclists, skaters and the like. By the Lizeaga cider house, on a spot very close to the site of the old river port of Garciategi, the two cider houses involved in the project set up one of the information, rest and picnic areas, offering participants their cider as well as Eusko Label products. Here, as well as installing information panels about the Urumea, Sagardoaren Ibaia project, another stage in the building of the barge took place: members of Albaola and people who had signed up for the construction workshop tarred the wooden pieces of the craft. Throughout the day there were traditional games, music workshops and concerts. 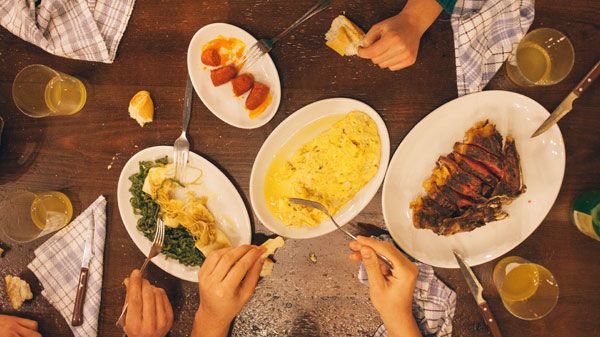 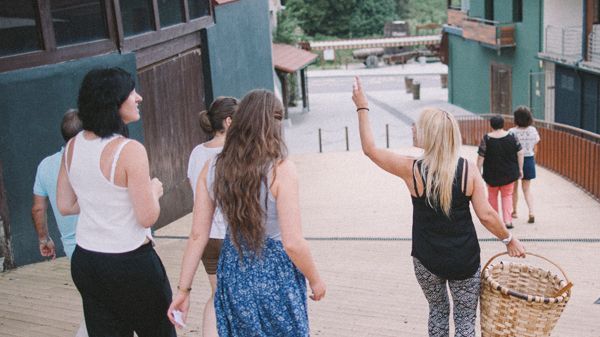